“Hot town, summer in the city … “. The words to a well-known American classic rock song could have been written specifically about Tokyo in the warmer months. While summer in Japan is often a sweltering affair, there are still plenty of places you can go to either escape or enjoy the weather.

You don’t have to head for the southern islands to find a stretch of white sand perfect for a picnic. The riverside beach at Omori Furusato Park may not permit swimming, but you CAN build sandcastles, kick back with a book, or even dip a toe or ten in the water.

White sand beaches and easy strolling paths are just two of the top features of this bayside park not far from the Heiwajima train station. The park borders Tokyo Bay, a historically important...

Stroll around the lake, take a paddleboat out on the waters, or enjoy a picnic in the shade of the leafy cherry trees. There’s no shortage of things to do at this sprawling park just steps from Senzoku-ike Station. You can even flesh out your picnic offerings from one of the many nearby cafes or bakeries.

Senzoku-ike is located in Northern Ota City, six stops from Ikegami Station. The area is named after the famous Buddhist priest Nichiren Shonin who washed his feet here on his way to Ikegami Temple...

When the heat of the day gets to be too much, head for one of Ota’s traditional shopping arcades, or shotengai. These commercial streets are a throwback to Tokyo in the mid twentieth century, when small eateries, old-fashioned coffee and mom-and-pop stores dominated the Ota’s shopping scene. Today, you can often find trendy coffee shops and new eateries tucked in amongst the food markets and other merchandise.

In years past, one of the most important roads in Japan was the Old Tokaido, a 320-mile byway that linked the Imperial city of Kyoto with the shogun’s city of Edo (present-day Tokyo). While c...

Catch the summer action in Heiwajima’s watery stadium with unique motorboat races. Cheer on your favorite competitors and perhaps even place a bet or two. Sit in the “cheap seat” for the lively crowds and the chance to catch a bit of cooling spray from the boats as they race by. The nearby Big Fun Heiwajima complex offers air-conditioned fun with a bowling alley and movie theater.

Spice up your time in Tokyo with a day at the races… the boat races, that is. Ota City is home to one of Japan’s few boat racing stadiums, where groups of six boats at a time compete i...

As night falls and the temperature lowers, settle in on the banks of the Tama River for a fireworks festival. Not as well-known as similar events such as the Sumida River Fireworks Festival, the Tamagawa Fireworks Festival promises fewer crowds while still delivering impressive pyrotechnics. Grab a seat under the night sky amongst the locals and congratulate yourself on a summer day well spent in Ota City.

Commemorating Ota City’s declaration of itself as Peace City, a firework festival is held on August 15th every year, the date that marks the end of WWII in Japan. The 5000 fireworks sparkling... 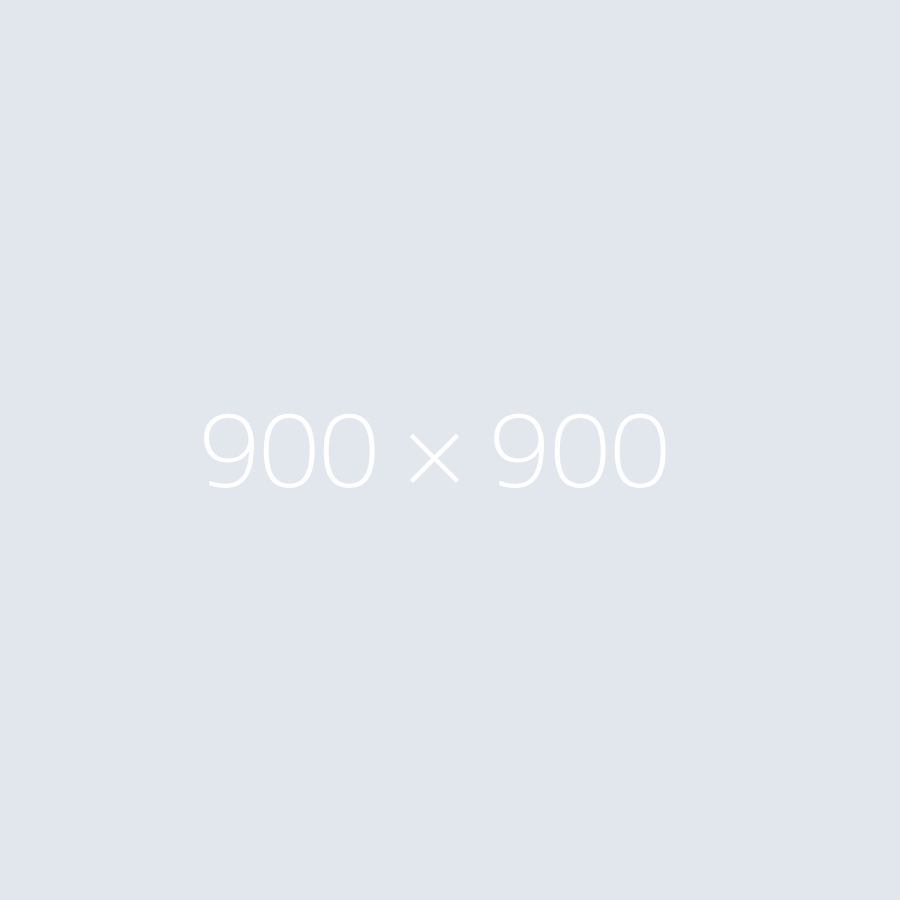